Wildomar is a community of old and new, more mature homes and acreages with horses and other animals mixed with more modern housing tracts. Nestled between the cities of Murrieta and Lake Elsinore, Wildomar officially became a city on July 1, 2008, at that time home to about 28,000 residents the name Wildomar was coined from the names of its three founders — the WIL from William Collier, the DO from Donald Graham and the MAR from Margaret Collier Graham. Wildomar had been an outpost for the pony express for the Butterfield Stage, and in the early part of this century, a stop for the Southern California Railroad. After the tracks washed out, growth in the area slowed and Wildomar remained a farming and ranching area, including a large number of horse ranches. Construction of the I-15 freeway brought urban-type growth to Wildomar, which led to the mixture of urban and rural. 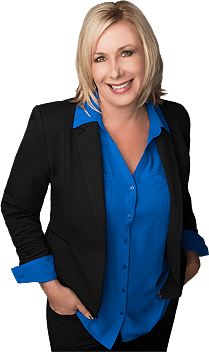 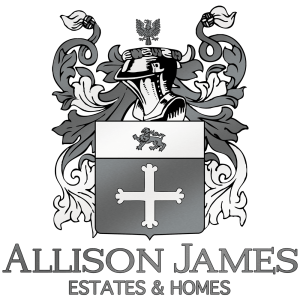